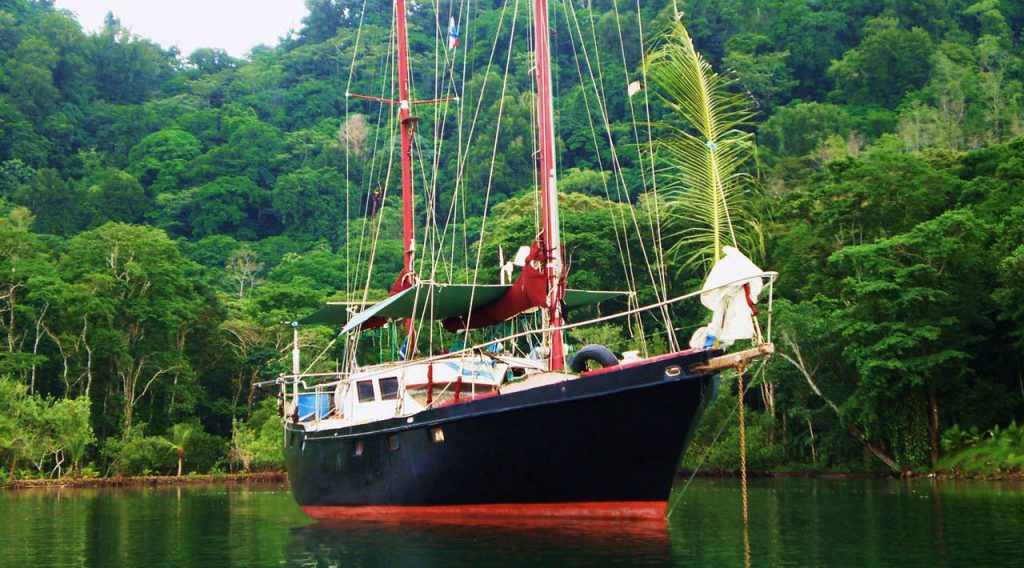 Karaka is a sailing ship that has been sailing as a co-op since 2004.The boat itself is an old school steel ketch, big, tall, wide, heavy, black, gnarly, full of character. She was found abandoned in Hong Kong, bought for 1$, and has circumnavigated since with a crew of sea vagabonds.But Karaka is not simply a ship, it is also a concept. In an effort to share, learn and grow, we take as crew anybody motivated to join with an open mind, a willingness to become part of the team and a deep craving for this lifestyle. The boat is operated as a non profit cooperative. We run on limited funds from crew contributions, and so we are more concerned with keeping the ship functional, strong and seaworthy, than in keeping her shiny and overloaded with gadgets. The crew is usually composed of a healthy mix of nomadic wanderers and non-conforming individuals, regardless of nationality, age, gender, worldview, background, or financial status. Most anybody is welcome, attitude is what matters. This makes being part of the crew something more than just a cheap sailing opportunity. What this is, really, is a chance to experience what being a feral sea gypsy on a nice ship is all about.Somehow, because of our exotic alternative lifestyle and eclectic past crew, plus a reputation gained in our younger and wilder past, people sometimes get the impression we are a full-on hippy boat. We’re not. We’re down to Earth, practical, no nonsense and responsible sea gypsies. We try to select crew with those attributes also.

After being stucked in North western Madagascar since mid march 2020 when the country closed its borders due to the pandemic, we have now relocated to the island of Mayotte, where we have no visa issues with our french passports.

We are planning a trip to East Africa for the rest of 2021 but due to covid restrictions we will have to select crew who have a french passport to avoid hassles at borders. If you do hold a french passport, il y a une version française du site avec plus de détails sur le voyage à venir.

If you do not hold a french passport, you can contact us anyway but we will probably will not able to pick you s crew as long as the border restrictions keep being affected by the pandemic. 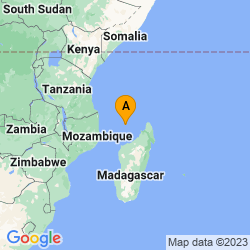