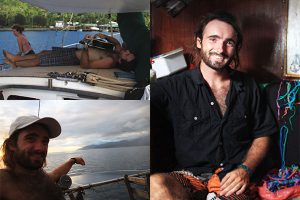 Colin Is a young scottish guy who would go around wearing a kilt and playing a bagpipe if it was practical… Instead he wears a backpack and plays the guitar. We first met him in the Marquesas where he was crew on a very small boat just freshly arrived from the Americas. We saw him and his boat again back in Tahiti and after his skipper kicked him out to make room for his girlfriend, Colin came to live on Karaka. We were settled in the south of Tahiti doing maintenance work during the cyclone season and so he worked hard for his stay. 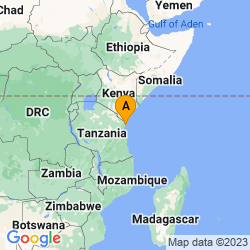